The Power, a ZeePlex original, featuring Vidyut Jammwal and Shruti Haasan is all set to stream from January 14, 2020. While the trailer of the film has been received very well, the first song from the movie, ‘Oh Saiyaan‘ is out now and its creating waves already. The film is a tale of love, betrayal and vengeance, and this track does complete justice in bringing out those flavors. 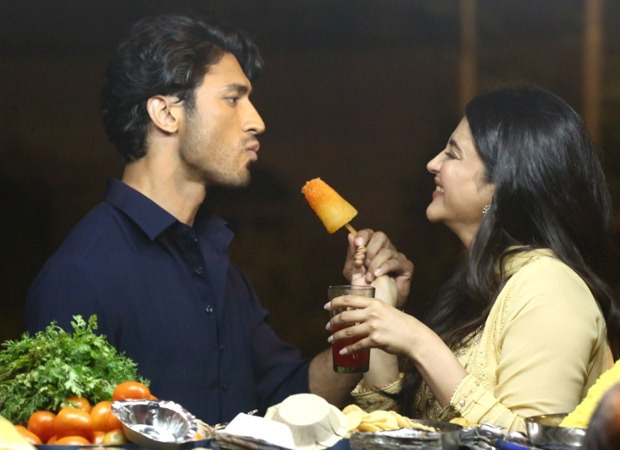 Composed by the iconic duo of Salim-Sulaiman, the lyrics are from Kumaar while Arijit Singh and Raj Pandit have lent their voices to this soulful track. The song is shot beautifully. Vidyut and Shruti make a perfect pair together.

Talking about the song, Arijit says, ‘’I try to bring about a sense of uniqueness to every song I sing, and this one is no exception. I have put my heart and soul into this one as well. Its a one of a kind song as we have added a different tone so that its in sync with the movie’s setting.’’

The Power narrates the story of what happens when two people who love each other immensely but get involved in a family feud and things begin to fall apart. It promises to have all flavours of action, romance, and drama, which are extremely well shot courtesy director Mahesh Manjarekar.

The movie will stream on Zee Entertainment’s pay-per-view platform, ZeePlex, which is a one of its kind source of entertainment aimed at making home viewing experience better and grand. With OTT taking over, this is the first C2H model that allows viewers to have an option to pick what they want and pay for, they just pay for what they see and not for everything. Hence audience is the king here.

Jackky Bhagnani donates one month of essential groceries to 600 dancer’s families
Filmmaker Om Raut to announce his next starring Prabhas; reveals time and date of announcement
SCOOP: Sanjay Leela Bhansali gets Ajay Devgn and Emraan Hashmi on board for Alia Bhatt