Filmmaker Vikram Bhatt is back with a new promising thriller titled, Dirty Games. The web series starring Sandeepa Dhar and Omkar Kapoor in lead roles will start shoot on October 27 in Mumbai. The eight episode series will be shot all over Mumbai. All the necessary precautions will be taken on set with all safety measures in place. 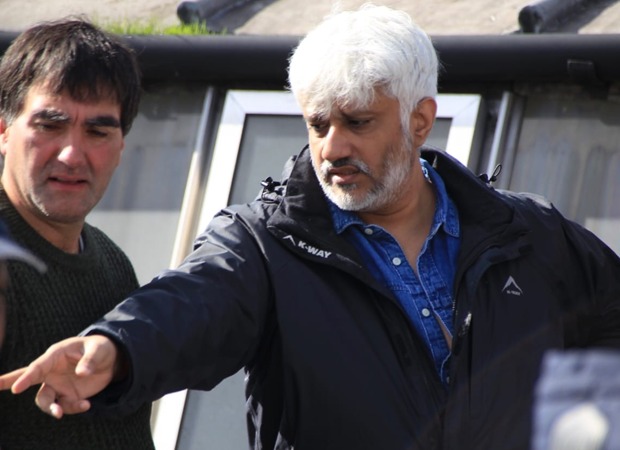 Vikram Bhatt is a renowned filmmaker who is also dominating the world of web by delivering some of the most loved and promising web series. He has also delivered films its like 1920, 1921 and Raaz Reboot. In the time of pandemic, OTT has become the primary medium for the audience to view good content and Loneranger is one of the leading production houses of the game.

When asked his experience on OTT platfrom the filmmaker says, “I was probably the first one to start serious fiction on the net. Maaya and Twisted are in their fourth season now and that makes me really happy. However, in these years the OTT game has changed and both the content and the competition is much more fierce. Showbiz is like a game of cricket. You need to get out there and play a scintillating knock every once in a while. Here is to another scintillating knock, knock on wood!”

The story revolves around a psychiatrist who gets caught in the middle of a murder. Written and directed by Vikram Bhatt, produced by Krishna Bhatt under the banner of Loneranger, the series also stars Khaled Siddiqui, Samay Thakkar, Vyas Hemang, Trishaan Singh Maini, Tanvi Thakkar, Coral Bhamra, Ashwin Kaushal and Prakash Jha.

This intriguing web thriller is set to release on MX player.

ALSO READ: Vikram Bhatt says he heard of drugs being served on trays in some parties in Bollywood