On Thursday, the National Commission for Women tweeted that they have sent out notices to Urvashi Rautela, Mouni Roy, Mahesh Bhatt, Rannvijay Singha, Esha Gupta and Prince Narula in a case related to the promoter of IMG Ventures, Mr Sunny Verma. Urvashi has now reacted to the notice and said that she was associated to them only in capacity of a celebrity jury for an event. 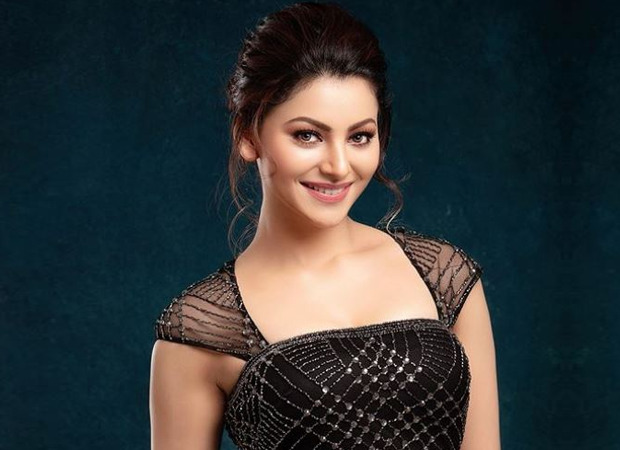 Social activist Yogita Bhayana had  filed a complaint against Sunny Verma and his company (IMG ventures) for allegedly blackmailing and sexually assaulting a number of women on the pretext of modelling opportunities. Bhayana has also named various Bollywood celebrities in her complaint.

“In light of the shocking development and unfolding of scandalizing allegations pressed on IMG Venture (our then client), I have been attracting a great deal of hatred and animosity from all quarters and have found myself to be at the receiving end of this disgraceful revelation. My official association with the client was purely centered on rendering my services towards the on-ground finale event happening in November as the scope of a celebrity jury. I was in no capacity involved with the selection process, operations of the event, and neither is the knowledge of the same,” Urvashi said in her statement to IANS.

“We are saddened to learn about the allegations made on the ownership of the event that surfaced recently on social media and was highly condemn such inhumane acts and behaviour that endangers the dignity and safety of our women,” she further said.

The actress said that she and her team have terminated all their ties with the client with immediate effect.

“I will be glad to assist them in any possible way and guide them better. I have always advocated and lent our voice for women’s rights and empowerment and hopefully, we can create a progressive and secure professional ecosystem for the women of our society,” said Urvashi.

ALSO READ: Did you know that Urvashi Rautela hails from the royal family of Garhwal, Uttarakhand?