The Narcotics Control Bureau (NCB) is currently probing a druge angle in actor Sushant Singh Rajput’s death case. They had arrested two accused on August 3 who have now retratced their statements given to the agency. 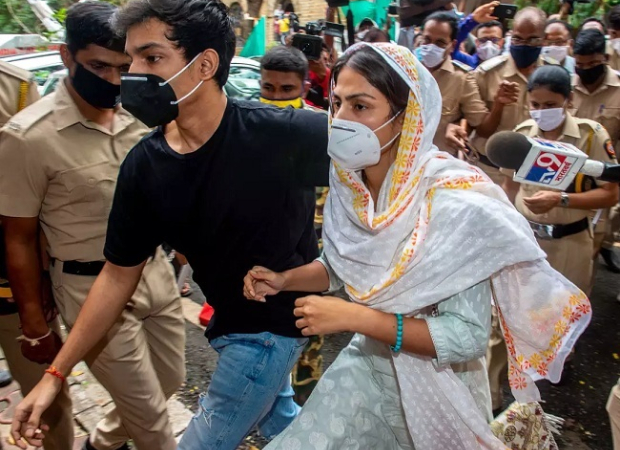 According to the NCB, the accused, Zaid Vilatra and Abdul Basit Parihar, supplied marijuana to Rajput’s house manager Samuel Miranda and domestic help Dipesh Sawant. Based on their statements, the NCB had arrested Samuel Miranda, Deepesh Sawant, and Rhea Chakraborty’s brother Showik Chakraborty. However, according to reports, both Vilatra and Parihar now claim that their statements were forcefully recorded by NCB officials.

On Saturday, Vilatra and Parihar’s lawyer requested a Mumbai magistrate to release them on bail, insisting that the statement made by them while in NCB custody should be disregarded as the two had been forced to make those statements.

The magistrate dismissed their bail request. Following this, Vilatra and Parihar filed a fresh bail request on Saturday before  a special court constituted to try cases under Narcotic Drugs and Psychotropic Substances Act. The two said that they made the statement under duress. The judges will take up the bail request hearing on Thursday.

Pearl V Puri to star in the season 2 of Brahmarakshas, marking his third supernatural show
Sushant Singh Rajput's Instagram account has been memorialized
Hina Khan calls out producers on actors’ and crew’s non-payment of dues