The first trailer of The Batman starring Robert Pattinson as a caped crusader was released during the DC Fandome event on August 22, 2020. Bringing Gotham city back to life, director Matt Reeves showcased the new Batsuit and Batmobile along with Catwoman, Alfred, Commissioner Gordon, and Riddler. 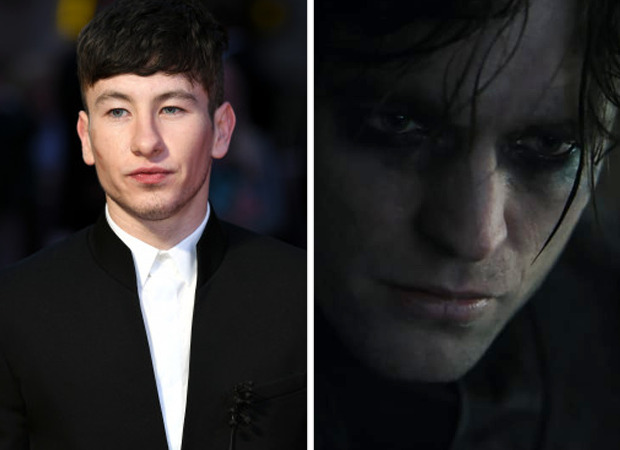 It has now been revealed that Marvel’s The Eternals actor Barry Keoghan has been roped in as Officer Stanley Merkel in the film. His name was mentioned in the trailer description. Keoghan, who is set to star as Druid in MCU, will be Jim Gordon’s partner in Gotham City Police Department. Merkel made the first appearance in the comics in 1987’s Batman #405.

Based on characters from DC. Batman was created by Bob Kane with Bill Finger. The Batman is set to open in theaters on October 1, 2021.