The Batman filming has resumed in the UK after it was shut down on September 3 when a crew member tested positive for COVID-19 including the lead actor Robert Pattinson. Though Pattinson’s team did not confirm the news, it was Vanity Fair that revealed that the actor had tested positive. 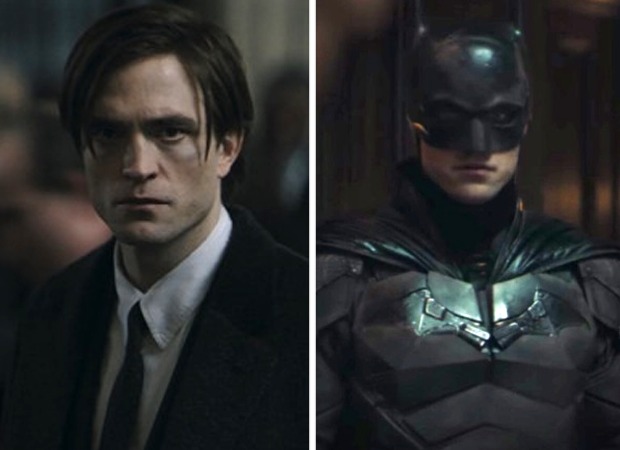 According to Variety, a spokesperson for Warner Bros. Pictures said, “Following a hiatus for COVID 19 quarantine precautions, filming has now resumed on ‘The Batman’ in the U.K.”

“Robert Pattinson has been cleared to don on the cape and cowl again after his positive COVID-19 test brought production on the comic book movie to a standstill. The studio has never confirmed the identity of the person with the positive test and did not reveal any information about Pattinson’s condition or if anyone else on the production tested positive,” Variety further revealed.

Based on characters from DC. Batman was created by Bob Kane with Bill Finger.