Scooter Braun, entrepreneur and owner of Ithaca Holdings LLC acquired Big Machine Label Group and all of the recorded assets from the label last year for nearly $300 million. This included the master recordings of Taylor Swift’s earlier albums that were under Big Machine Label. Now, as per the latest update by Variety, Braun has sold the masters’ rights to an unknown investment fund for nearly $300 million. After the news was out, Taylor confirmed that he sold her masters for the second time as she begins re-recording her albums. 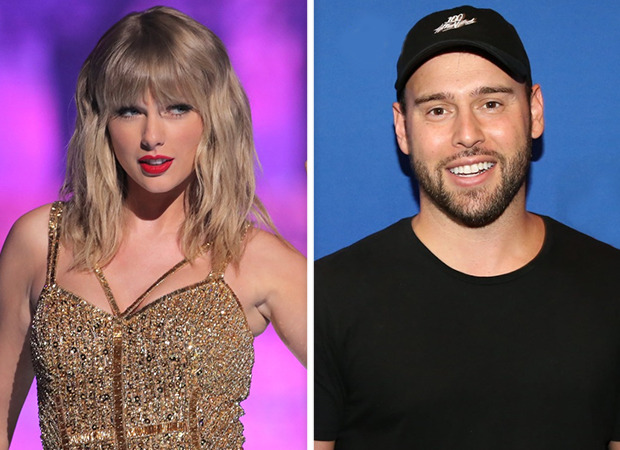 In a detailed statement on Twitter, Taylor said that “my team attempted to enter into negotiations with Scooter Braun. Scooter’s team wanted me to sign an ironclad NDA stating I would never say another word about Scooter Braun unless it was positive before we could even look at the financial records of BMLG (which is always the first step in a purchase of this nature). So, I would have to sign a document that would silence me forever before I could even have a chance to bid on my own work.”

“He would never even quote my team a price. These master recordings were not for sale to me,” she further revealed that Braun never gave a quote to her team when she was willing to purchase her recordings.

She further wrote, “A few weeks ago my team received a letter from a private equity company called Shamrock Holdings, letting us know that they had bought 100% of my music, videos, and album art from Scooter Braun. This was the second time my music had been sold without my knowledge. The letter told me that they wanted to reach out before the sale to let me know, but that Scooter Braun had required that they make no contact with me or my team, or the deal would be off.”

“I was hopeful and open to the possibility of a partnership with Shamrock” she added, “but Scooter’s participation is a non-starter for me.”

Swift promised that there’s plenty in store for fans so they can look forward to many surprises. She said, “I have recently begun re-recording my older music and it has already proven to be both exciting and creatively fulfilling. I have plenty of surprises in store.”

Been getting a lot of questions about the recent sale of my old masters. I hope this clears things up. pic.twitter.com/sscKXp2ibD

According to a Variety report, “Swift is free to re-record songs from her first five BMLG-issued albums as of this month. While most contemporary recording contracts have provisions prohibiting the artist from recutting material for a period of years, Swift likely had favorable terms in her contract that would make her songs eligible for re-recording at a certain point after the end of each album cycle, not the end of her overall contract.”

Sushant Singh Rajput Case: Enforcement Directorate to look into claims of Rhea Chakraborty stealing ...
Sushant Singh Rajput's last film Dil Bechara to stream on Disney+ Hotstar from July 24 for free
With an earning of 48.5 million dollars, Akshay Kumar becomes the only Indian to feature on Forbes 2...