Disha Salian, who was Sushant Singh Rajput’s ex-manager died on June 8 after falling off a high rise building in Malad. While earlier it was suspected to be suicide, the police said that it can be an accidental death as well. However, with Sushant Singh Rajput’s death a week later, social media started buzzing with several conspiracy theories involving the two. 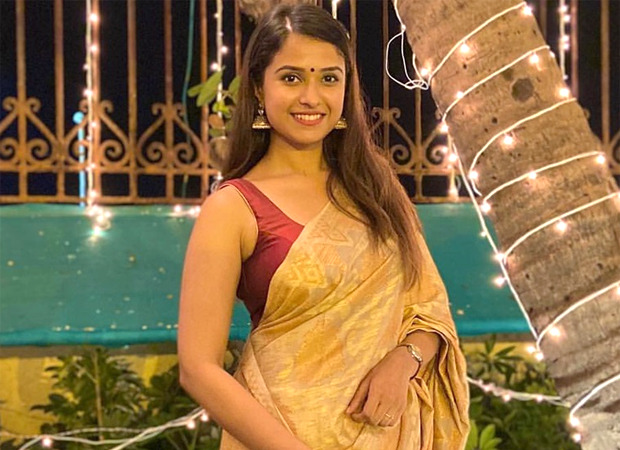 Now, troubled with the rumours doing the round, Disha’s family has released a statement saying that the theories and rumours are hampering the well being of her parents. “Whoever is reading this, you may or may not be knowing us and Disha in person. But we all have one thing in common. We all are humans and have the ability to feel. Thus we hope you all understand our pain. We lost someone we loved. The loss is too deep and grave to be processed. It’s a difficult situation for us as we are still trying to come to terms with her demise. But at the same time, what’s more upsetting are the several unnecessary rumours, conspiracy theories and speculations that are not just fake but are also hampering the well being of her parents and close ones,” the statement read.

“While we continue to grieve our loss, we have only one request to everyone. Kindly help us heal by not encouraging, entertaining or spreading the fake rumours and news circulating around on social media by people who clearly have turned insensitive and are trying to take advantage of someone’s death for their own vested interests,” the statement read.

Concluding the statement, the family requested all to be human first and let Disha rest in peace. “Disha was someone’s daughter, someone’s sister and someone’s friend. You all have someone who is fulfilling these roles in your lives. Look at them and tell us, how would you be feeling if same would be happening to your dear ones. Empathy is the basic quality that makes us human. So let’s be human first. Please let her Rest in Peace and let’s spread kindness,” the statement concluded.