Sushant Singh Rajput passed away on June 14, 2020. The actor was found hanging in his apartment in Mumbai. Now, in an interview with India Today, the late actor’s cook Neeraj Singh spoke about the events that took place on the morning of June 14. 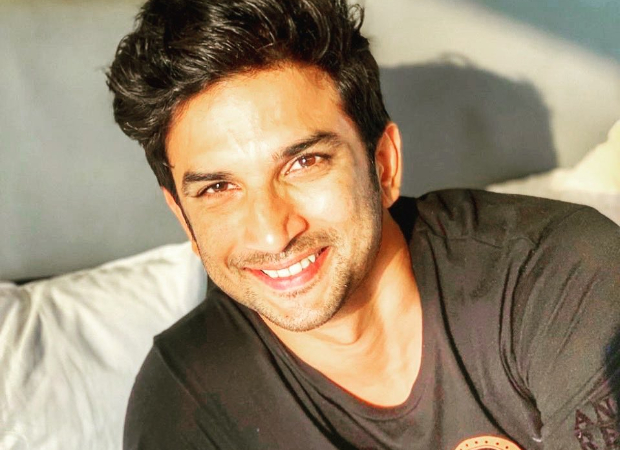 Recalling the events of June 14, Neeraj Singh said, “On the morning of June 14, he woke up at 6 am. At 8 am he came out when I was cleaning near the gate. So, sir told me to get chilled water for him. I went immediately and got it. He then asked me if everything is okay downstairs and I said ‘yes’. He gave me a smile and went into his room.”

“At around 10-10.30, I asked him what he would like for breakfast. He asked for coconut water, orange juice and banana. He took breakfast and then went into the room and locked it. Keshav (the other cook) went to ask him about lunch and even knocked at his door but there was no response. We went and knocked again after 10-15 minutes but no response. Sidharth sir had the number of Sushant sir and he called him up but no reply,” he further said.

They then looked for the key but could not find it and therefore called up Sushant’s sister who asked them to break open the door while she was on her way there. “We then called up the locksmith and he came and broke down the lock in five minutes. We went in and what we saw left us in shock,” he added. Sidharth, Dipesh and Neeraj were the first to enter the room and saw Sushant hanging from the fan. He also said that Sushant used his Kurta to hang from the fan. “It’s evident that he himself tied the kurta around his neck,” Neeraj said.

The cook further revealed that they informed the actor’s brother-in-law who asked  them to take him down. Sidharth took his body down. “Sushant’s sister arrived by then and we tried pressing his chest, but it had been too late by then as his body had turned cold,” he recalled.

Neeraj also said that the night before, Sushant did not have dinner and only asked for a glass of mango milkshake and retired to bed after having it.

Aanand L Rai, Arjun Kapoor, Divya Khosla Kumar and more to ask pressing questions on Heart to Heart ...
Madhur Bhandarkar says after the demise of Sushant Singh Rajput people have been telling him that He...
Vaani Kapoor starts shooting for Abhishek Kapoor’s next with Ayushmann Khurrana