After Mumbai Police, Patna Police, Enforcement Directorate(ED) and the Central Bureau of Investigation(CBI), the Narcotics Control Bureau (NCB) has joined the investigation. The ED wrote to the NCB asking it to probe if drug was supplied to Rhea Chakraborty and Rajput. 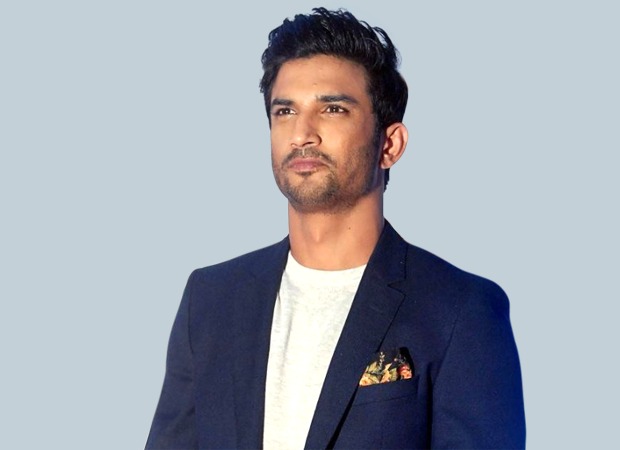 Reportedly, the ED during their investigation into the financial aspects found that drug was supplied to Rhea and Sushant. The NCB will conduct an inquiry and people involved will be questioned.

As per reports, ED sources said that during the questioning of Rhea’s talent manager, Jaya Saha they found some conversation between them about some drug. However, details about the kind of drug or whether it was consumed by people involved in the case has not been revealed by any of the investigating agencies.

Following the drug allegations, Rhea’s lawyer said that she never consumed drugs in her life and is ready for a blood test anytime.

Sushant Singh Rajput was found dead in his apartment in Mumbai on June 14. The probe was handed over to the CBI by the Supreme Court a week ago.