Vidyut Jammwal ended 2019 on a fair note as his film Commando 3 emerged as a box office hit. On television, it is faring very well and the success of this flick gave him box office credibility. His next film, Khuda Hafiz, however, won’t release in cinemas, and would directly arrive on the streaming platform, Disney+ Hotstar, if reports are to be believed. 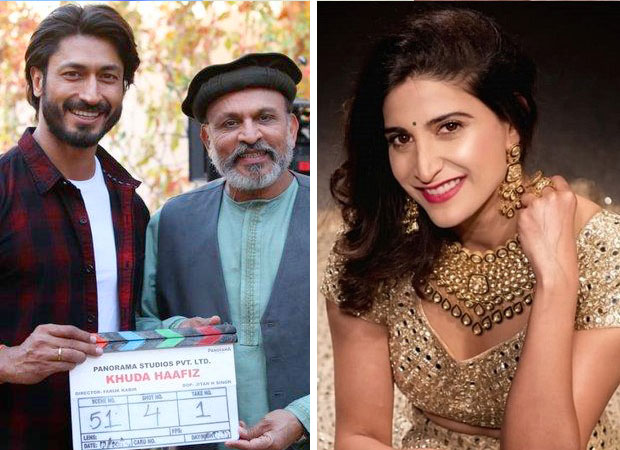 Since the coronavirus-induced lockdown was announced on March 24, cinema halls have been shut. Although there are murmurs that the government will allow theatres to resume operations in July, the industry fears that viewers might not come out in large numbers to see films. With the indefinite postponement of films, producers began to feel the heat as it led to increase of costs. Hence, when many producers were approached by OTT giants, they decided to accept their offers for a direct release on the internet.

A source says, “The producers of Khuda Hafiz, Kumar Mangat Pathak and Abhishek Pathak, too were approached. Initially, they decided to wait but when they realized that the lockdown has been extended and it’ll take a while until viewers will come fearlessly to cinemas in large numbers, they decided to discuss the offer with Disney+ Hotstar. Once they reached a consensus and agreed to the price given, they sold their film to the streaming giant.” An announcement is expected soon, adds the source.

Khuda Hafiz was launched in April 2019 as a romantic action film. Besides Vidyut Jammwal, it also stars Aahana Kumra and Shivaleeka Oberoi. Directed by Allah Ke Banday (2010) director Faruk Kabir, it is based on a real incident of a man fighting to get his wife back from a Middle-Eastern country. The film had made news last year as it was a rare Bollywood project to be shot in Uzbekistan.