Ram Gopal Varma has been in the news lately for his opinion on the Sushant Singh Rajput case and his films. On Tuesday evening, Ram Gopal Varma took to Twitter to announce his biopic. He revealed that the film will be made in 3 parts with a total runtime of six hours. 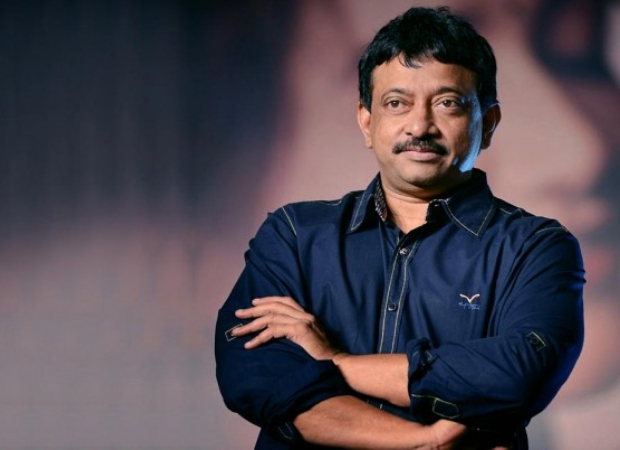 In a series of tweets, the filmmaker revealed details of the film and the title logo. “BOMMAKU CREATIONS production house is all set to produce a 3 part biopic film on my life ..it will be very very controversial,” read his first tweet along with the title logo of Ramu. The poster of the title included words like intelligent, idiot, genius, social radical, mad, philosopher, gutsy, etc to describe the filmmaker.

BOMMAKU CREATIONS production house is all set to produce a 3 part biopic film on my life ..it will be very very controversial

Giving details about the cast, he wrote, “In PART 1 a new actor is playing me when i was 20 years old. A different actor will be playing in PART 2 and I will be playing Myself in part 3.”

Talking further about part 1 of the film, he wrote, “PART 1 is “RAMU”Apart from my college days,firsr loves and gang fights in Vijaywada ,It will be about how i cunningly manipulated and made SHIVA.”

“PART 2 is “RAM GOPAL VARMA” It will be about my life in Mumbai with Girls,Gangsters and Amitabh Bachchan #RgvBiopic,” he added. “PART 3 is “RGV” —The Intelligent idiot It will be about my failures and my radical thoughts on God, Sex and Society,” he wrote.

The film will be produced by Bommaku Murali, written and supervised by Ram Gopal Varma and directed by debutant Dorasai Teja. The film will go on floors in September.

ALSO READ: EXCLUSIVE: “Arnab wants to walk in slow motion like Salman Khan and look like the biggest hero of all in the country,” says Ram Gopal Varma

Ram Gopal Varma speaks up on Sushant Singh Rajput’s death and nepotism in the industry, slams those ...
NCB seeks cancellation of bail granted to Bharti Singh and Haarsh Limbachiyaa
Shalin Bhanot of Naagin 4 to play an important role in Vishal Bhardwaj’s Midnight’s Children