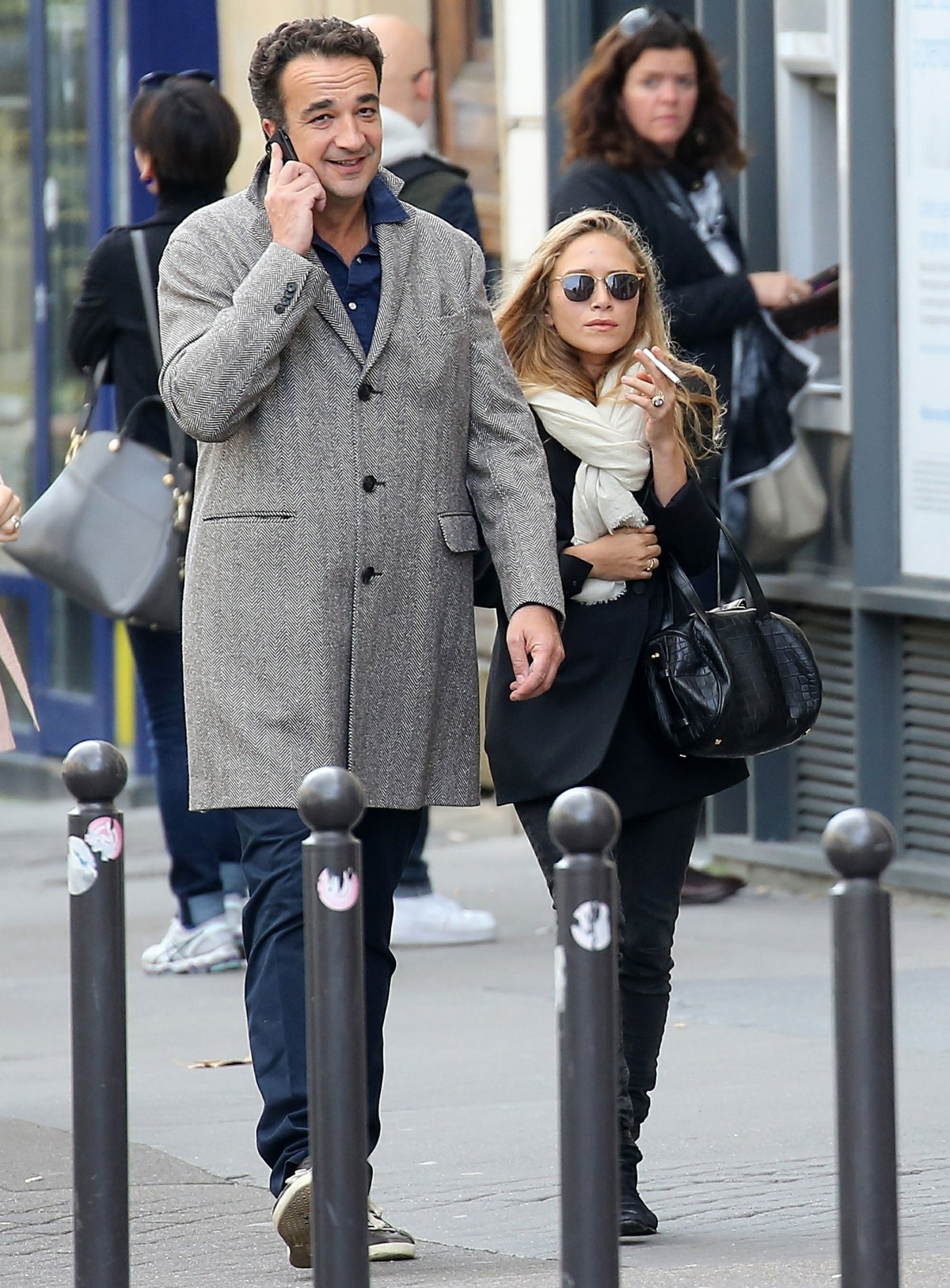 Mary-Kate Olsen finally got to file her divorce papers this week, after trying and failing to file for an emergency divorce. So good for her. Meanwhile, Page Six had a lengthy piece this weekend about Mary-Kate and Olivier Sarkozy’s estranged marriage and chaotic divorce filing drama. MK apparently tried to file for divorce in April but the paperwork couldn’t go through because of the pandemic. She then petitioned for an emergency divorce filing and that was tossed out again a few weeks back. Everything we’ve heard about their marriage and estrangement has emphasized the simple fact that they were a bad match from the start. So what else? Page Six threw together some old stuff with some new, and here are some highlights:

Why this has been so public: Mary-Kate Olsen intended to keep her blockbuster divorce documents a secret, but the coronavirus shattered her privacy. The papers, filed on May 14 were meant to be sealed, as is usual in such sensitive matters, legal sources familiar with the situation told The Post. However, with New York State Supreme Courts closed, they went into an e-filing system — meaning they were not automatically sealed. For Mary-Kate, who cherishes privacy above everything, having her divorce go public has been “extremely difficult,” according to a fashion source who has worked with her.

Olivier cancelled the lease on their Gramercy Park apartment: Emails added to the court documents by Sarkozy reveal that Olivier has requested building management for permission to move his things out, but so far been denied because of the pandemic lockdown. “The apartment is just sitting there,” a source who knows Olivier said. MK is currently out east with her sister and friends, Olivier remains in Manhattan with family. “Mary-Kate is okay,” said the fashion source. “But it would not have been her decision to end a marriage and move during a pandemic.”

Why MK was with an older man: Michael Pagnotta, who was Mary-Kate and Ashley’s publicist for 10 years, told The Post: “I never found their relationship strange. The girls grew up around older, successful men from a very early age because they were so young when they started in [show] business. Both Ashley and Mary-Kate were used to dealing with older, decisive people who became very influential in their lives and careers and who they saw as peers. I can understand why Mary-Kate would be with a guy like him.”

Whether MK really wants kids: This past week, reports surfaced that Mary-Kate and Olivier split because of her desire to have children, but the fashion source is skeptical and said, “I’m not so sure about that. All I know is that Mary-Kate loves Olivier’s kids.”

The prenup & money: As with his marriage to Charlotte, Olivier also signed a prenup with Mary-Kate. According to the court documents, she has asked for a judge to uphold it and for Sarkozy to pay her medical and dental bills. But Mary-Kate is hardly hurting for money. “The Olsens have as much money as Sarkozy does, maybe more,” said the fashion source. “Both of the girls have a lot of confidence in themselves and in business. Mary-Kate is very strong, both she and Ashley are. These girls are nothing like you expect them to be. Mary-Kate will survive.”

Again, Olivier is very French: Even though Sarkozy hasn’t lived in France for decades and isn’t that close to his half-brother, he is still very much a Frenchman at heart. “He sees himself as the alpha male,” the Paris source said. “He will get even more French as he fights her. They can turn cold very fast on their wives once the relationship is over.”

I’ve seen some French peeps in the comments arguing that Not All French Men want stay-at-home wives, and I’m sure they will argue that not all French men “turn cold” on their estranged wives during a divorce. I don’t think entire nationalities can be painted with such a broad brush either, but I also think Olivier sounds like an a–hole and I don’t think he understands that the American media will completely take Mary-Kate’s side just out of patriotism. As for the rest of it… I can understand how MK has always been around older people throughout her life and career, and she probably saw Olivier as a very stabilizing and comforting force for a time. But then sh-t got real. 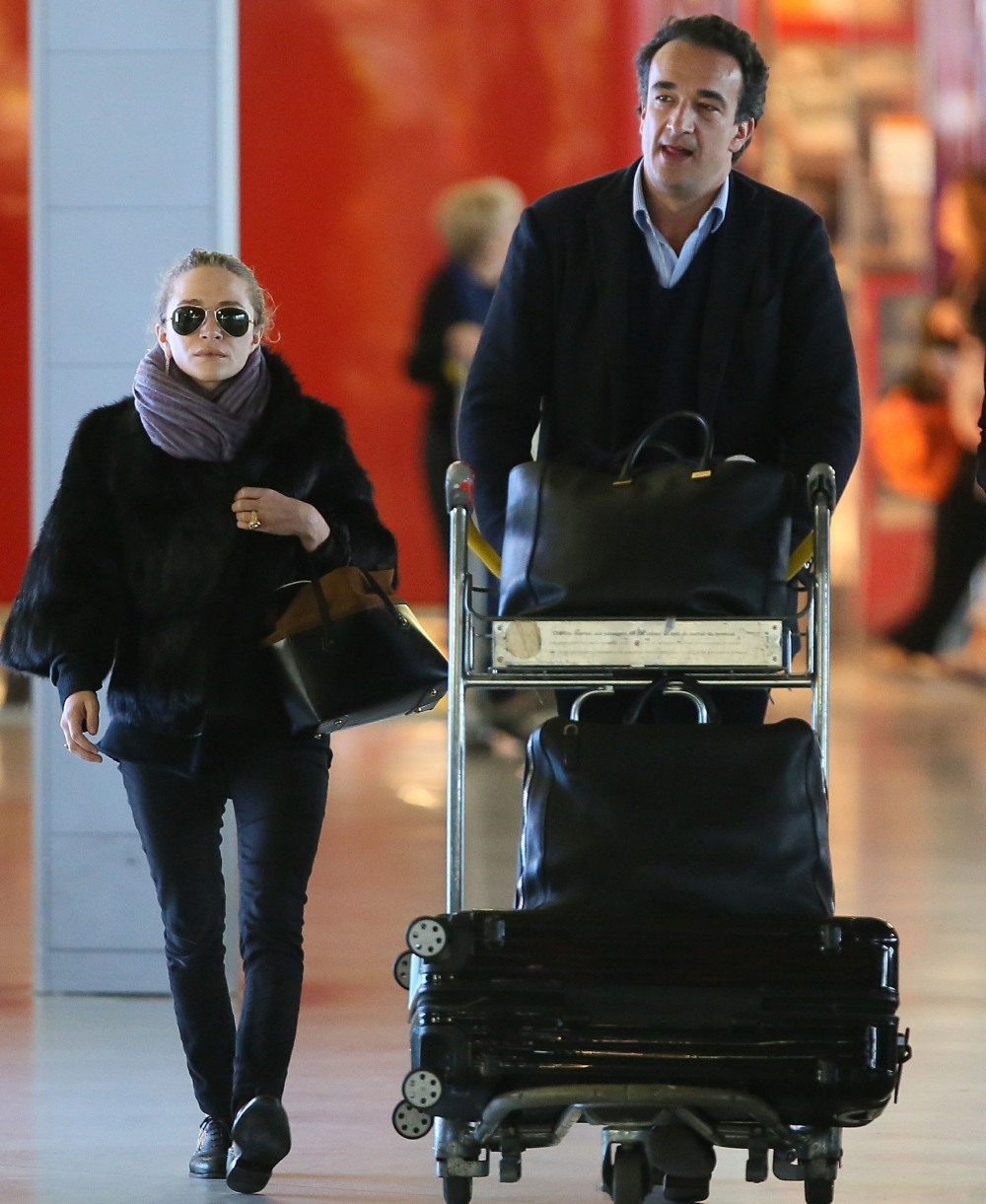