In September, a case was filed against actress Kangana Ranaut in Karnataka over her tweet on the farm bills. Now, a Karnataka court has ordered an FIR against the actress for her tweet. In the said tweet she called the people protesting against the recently passed farm bills as ‘terrorists’. The Tumakuru district took the action based on the complaint filed earlier by a lawyer. 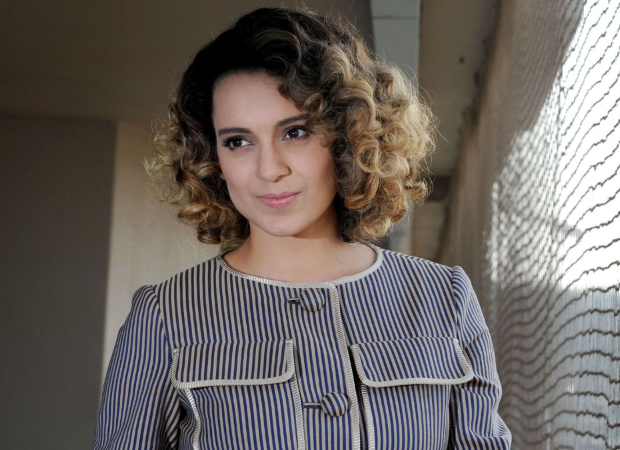 “The office is hereby directed to issue intimation to the circle police inspector of Kyathasandra police station along with (a) photostat copy of the complaint for report,” the court ordered.

Reacting to a tweet by Prime Minister Modi on the farm bills, Ranaut had tweeted on September 21, “Prime Minister, if anyone’s sleeping, they can be woken up, if someone doesn’t understand, they can be explained, but what can be done when someone is acting to be asleep or doesn’t want to understand? These are the same terrorists. Not one citizenship was lost due CAA, but they ended up spilling so much blood.”

Later, after facing backlash, Kangana reshared her tweet and said there was no fault with her it. She said: “Just as Shri Krishna had a Narayani army, Pappu also has a champu army that only knows how to fight through rumors. This is my original tweet, if anyone can prove that I’m calling farmers terrorists, I will apologize and leave Twitter forever. ”

Lawyer Ramesh Naik speaking to a news agency said that the court had directed the jurisdictional police station to register an FIR and probe the case.

ALSO READ: Shabana Azmi feels Kangana Ranaut fears the day she will no longer be in the headlines and hence makes outrageous statements