Veteran actor Kabir Bedi will tell the story of his life in his memoir which will be published this April. Titled ‘Stories I Must Tell: The Emotional Journey of an Actor’, the actor will be giving an honest insight of his life. 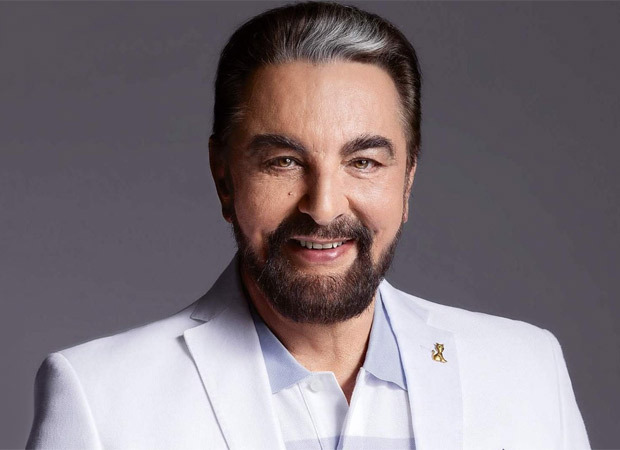 The book will take the readers through the highs and lows of Kabir Bedi’s life, both professional and personal. He will also be talking about his relationships, including marriage and divorce, why his beliefs have changed and his days in films, television, and theatres in India, Europe and Hollywood.

Kabir Bedi took to his Instagram handle to announce the release date of his autobiography. “I’ve poured my heart into this book and I’ve told it with raw emotional honesty. Stories of triumphs & tragedies, milestones & mistakes, remembrances & regrets, love, longing and lingering loss,” he wrote while making the announcement.

Kabir Bedi’s career spans three continents in three mediums: film, television and theatres. He has acted in over 65 Hindi movies. Internationally, he was the villain in the James Bond film Octupussy and also starred in The Bold and the Beautiful. In Europe, his Sandokan series broke many television viewership records.On American televsion, he acted in popular series like Highlander, Murder She Wrote, Magnum P.I and Dynasty among others.

ALSO READ: Alaya F has made her grandfather Kabir Bedi proud with her performance in Jawaani Jaaneman