Veteran actor Jagdeep, famously known for his role as Soorma Bhopali in Sholay, has passed away at the age of 81. The news was confirmed late night on July 8. Bollywood celebrities are paying tribute to the actor. 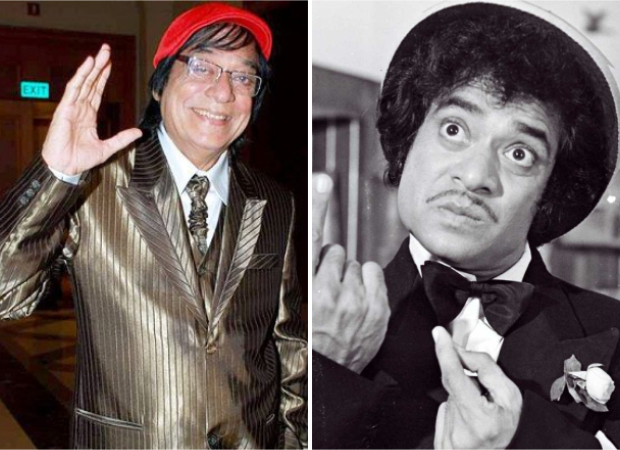 Heard the sad news of Jagdeep Saab’s demise. Always enjoyed watching him on screen. He brought so much joy to the audience. My deepest condolences to Jaaved and all members of the family. Prayers for Jagdeep Saab’s soul????

Condolences @jaavedjaaferi and to the entire family. He will always be cherished and remembered with a broad smile. I hope people get to see a film called Muskurahat by Priyadarshan sir to witness his brilliance. It is one of my favorite Jagdeep saahab performances. https://t.co/1vU1f3Clzl

Sad to hear demise of the Veteran Actor Jagdeep Sir who entertained us for 7 Decades. My heartfelt condolences to Javed, Naved and the entire Jafri Family & Admirers .RIP ???? pic.twitter.com/vnfWEqNDGi

Rest in peace Jagdeep sahab !! ????Thank you for all the memories that I have watching your films and performances in my childhood!! You will be missed by us all!! Condolences to the family!!!????????

Ranbir Kapoor and Sandeep Reddy Vanga’s action thriller to be officially announced on this date and ...
NCB seeks cancellation of bail granted to Bharti Singh and Haarsh Limbachiyaa
Delhi HC asks Republic TV And Times Now to not display defamatory content against Bollywood and its ...