After the Maharashtra Government gave permission to resume shooting earlier this month, several film federations have voiced their concern regarding the safety of the artists and technicians. Now, the Federation of Western India Cine Employees (FWICE) and Cine and Television Artists’ Association (CINTAA) have asked the members to not begin shooting for TV shows because a consensus is yet to be reached regarding the safety measures on sets as well as payments. The decision was taken on Monday after a meeting was held online in the presence of FWICE and CINTAA. 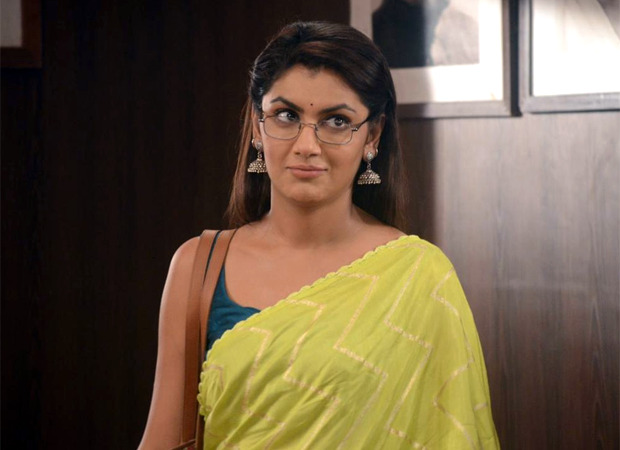 Reportedly, the shootings of television shows like Kumkum Bhagya, Kundali Bhagya, Tujhe Hai Raabta, Qurbaan Hua, Sa Re Ga Ma Pa L’il Champs and Sa Re Ga Ma Pa Punjabi were to start shooting from Tuesday. However, CINTAA and FWICE has asked the members to not start shooting until all safety concerns are sorted. “It is highly regretted to note that even after the strict directives issued by the I &B ministry to all the producers to clear the outstanding dues of the actors, workers and technicians pending prior to the announcement of the lockdown by the Government amidst the COVID-19 Pandemic, the Producers have still not cleared the outstanding dues of our members. All the outstanding dues of our members should be cleared prior to the resumption of the shootings,” CINTAA and FWICE said in a joint statement.

In the press release by FWICE and CINTAA, they also listed out issues that need to be solved before shooting begins. They also explained why they choose to issue a press release rather than reaching out to producers. &quot;The decision to come out with a press release had to be taken as many of the grievances on working conditions/ payment terms/ duty hours which were submitted to the Producers association through a series of joint meetings and communications earlier did not result in any positive reverts from them. There is still uncertainty looming large.”

ALSO READ: FWICE stands in solidarity with Salman Khan, thank him for his efforts in helping people out