Here we go! BTS has dropped the entire schedule for their upcoming track ‘DYNAMITE’ and their first performance of the song will be at Video Music Awards 2020. In late July 2020, the septet announced they are releasing a full English song as a group ahead of their next album. 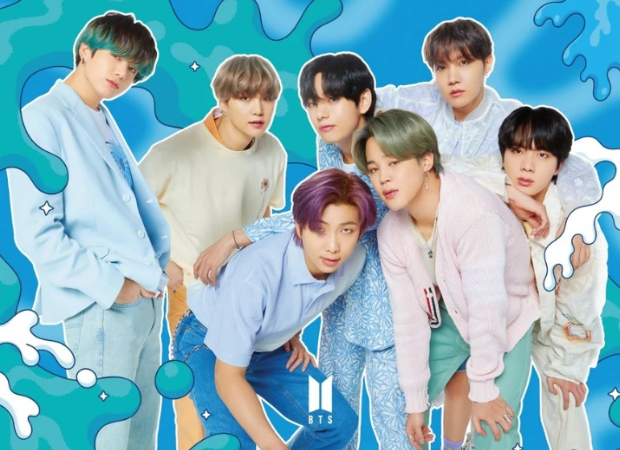 This will mark the debut of BTS at the VMAs 2020 where they are nominated in three categories – Best Pop, Best K-Pop, and Best Choreography. The performance will happen on August 30, 2020. The award show will be filmed at the Barclays Center but it is still not clear how many of it will be filmed remotely.

The countdown for it has begun. BTS will not only drop teaser images but also two music videos for ‘DYNAMITE’. The official music video will release on August 21 at 12 am KST and the second one will drop on August 25 at 12 am KST. The schedule is as follows:

BTS has already performed at American Music Awards and Billboard Awards before. They even performed earlier this year at GRAMMYs 2020 joining the ‘Old Town Road‘ remix squad. The upcoming Video Music Awards will be highly anticipated since the seven members are known to put on a grand show. If their ‘ON’ and ‘Black Swan’ were any indication, ‘DYNAMITE’ will be as explosive as it can get.

BTS is also working on their upcoming album. As mentioned by the members, they have already filmed jacket photos and are diligently working on music. The band dropped their fourth Japanese album ‘Map Of The Soul: 7 – The Journey’ on July 15. In February 2020, they released a full-length studio album ‘Map Of The Soul: 7’ which is still one of the biggest albums of the year.

ALSO READ: BTS announce title of their upcoming single ‘DYNAMITE’ which will release on August 21