Actor-producer Jackky Bhagnani has been playing quite a proactive role in spreading awareness against the pandemic. While he influenced the masses with the hopeful single called Muskuraega India that featured many other Bollywood stars, once again Jackky has offered a helping hand in the fight against Covid-19 and his latest gesture is quite applause-worthy. 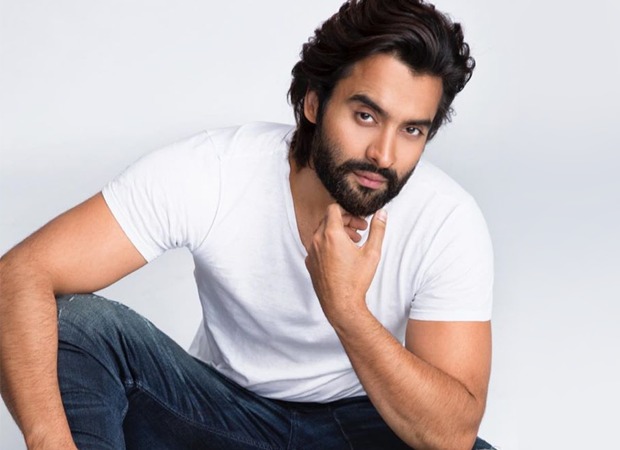 The actor-producer has donated more than 1000 PPE (Personal Protective Equipment) kits to BMC officials. When Jackky found out that these officials were working without these kits, he immediately decided to send those to them. In the past, too he has taken to social media asking people to introspect about their deeds towards nature, he has also urged people to take necessary precautions.  Also, through his initiative Muskurayega under the Jjust Music label, they managed to donate more than Rs 3 crores to the various relief funds for Covid-19.

Jackky Bhagnani has an impressive line-up of films under his banner Pooja Entertainment. While the latest film from Pooja Entertainment, Jawaani Jaaneman was quite well-received, the other films produced under the banner will be Coolie No.1 featuring Varun Dhawan and Sara Ali Khan, Bell Bottom featuring Akshay Kumar, Burning Train and a couple of other films. Even with the music label, Jjust Music, Jackky has been producing some amazing singles and is doing great work on the music front.