The popular K-pop girl group BLACKPINK is set to release their new single with a featuring artist in August. The group’s parent company YG Entertainment released the teaser poster of the song. 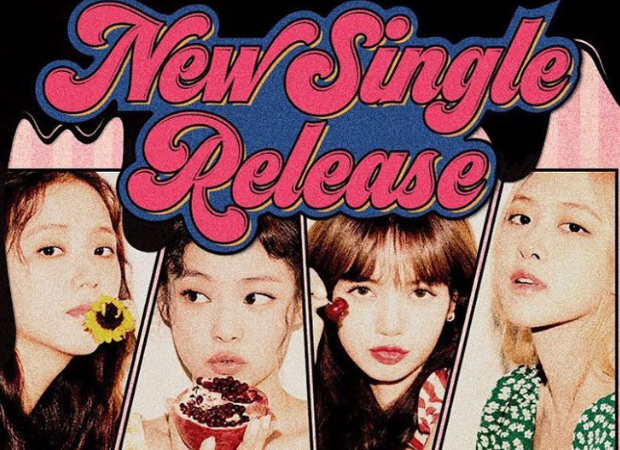 As the group is gearing up for the next single, the teaser poster showcased the members Jisoo, Jennie, Rose, and Lisa in vibrant looks giving retro vibes. While the featured artist has been kept a secret, it surely is exciting for the fans. So, who do you think would be the featured artist?

As the group is gearing up for September comeback, their pre-release single ‘How You Like That’ has already broken several records. Release in June one year after their last single ‘Kill This Love’, the song has set five Guinness World Records. According to the official website, the music video achieved 86.3 million views in the first day of release.

Here are some of the records that ‘How You Like That’ has achieved:

It was also confirmed by YouTube that the live premiere of ‘How You Like That’ reached 1.66 million peak concurrent viewers that subsequently set two new record titles for:

Avneet Kaur bids adieu to Aladdin – Naam Toh Suna Hoga; Ashi Singh to be the new Yasmine
Rajkummar Rao and Bhumi Pednekar starrer Badhaai Do to go on floors in January 2021
Wajid Khan of the music composer duo Sajid-Wajid passes away due to COVID-19