A new song collaboration is happening between Selena Gomez and popular K-pop girl group BLACKPINK. A new single is dropping next and fans were instantly guessing it was a collab with Selena Gomez. It was confirmed later by both the parties. 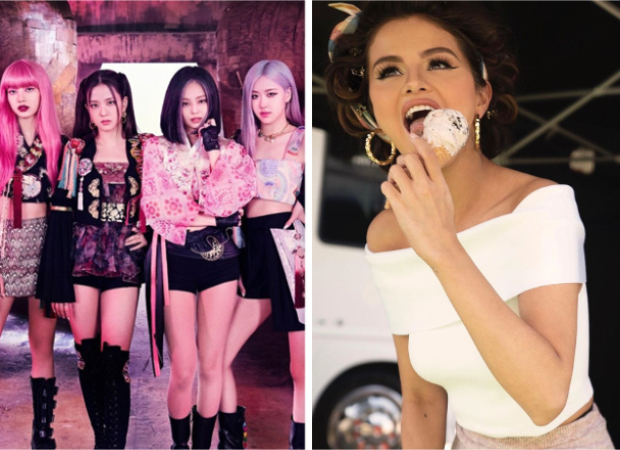 Today, Selena Gomez revealed that the song name is ‘Ice Cream’ which is set to drop on August 28. Sharing behind the scenes photo of herself enjoying an ice cream, she wrote, “Ice Cream ???? @blackpinkofficial ????SELPINK IN YOUR AREA soon… August 28.”

The four members (Jisoo, Jennie, Rose, and Lisa) are set to drop their first album titled ‘THE ALBUM’ on October 2, 2020. The teaser poster was released on July 28 to make the announcement. The group dropped their first single ‘How You Like That‘ in June. The song has set five Guinness World Records.

Selena Gomez released ‘Rare’, her third solo studio album on January 10, 2020. It was supported by four singles ‘Lose You to Love Me’, and ‘Look at Her Now’ being the two singles with a music video. She recently collaborated with Trevor Daniel for ‘Past Life’ remix.

Choti Sarrdaarni, Naagin 4 and other Colors TV shows to air from July 6
Sushant Singh Rajput Case: Several pages ripped out of the actor's personal diary, reports
Mallika Sherawat, Baba Sehgal team up with FIAPO for “Eat The Plant, Not The Planet” campaign