The entire Hindi film fraternity has been buzzing with the rumour that Yash Raj Films is going to have a mega 50th year celebrations starting 2020 and going all through 2021. And we can tell you that the rumours are set to come true in the grandest way possible. Yash Raj Films, the one and only integrated studio in India which is helmed by the charismatic film-maker Aditya Chopra, is indeed going to announce their entire celebration plan on a very special day. 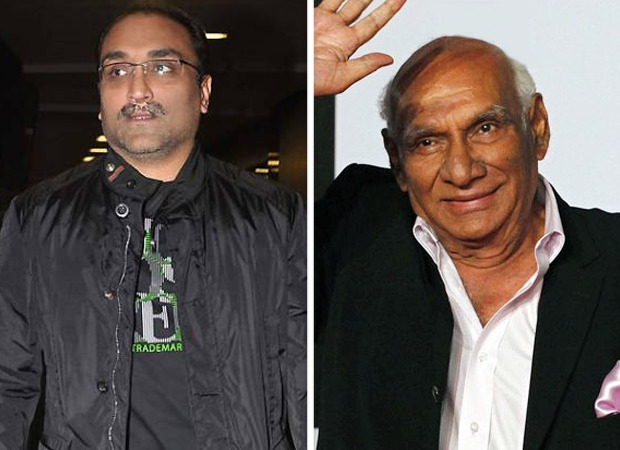 “Adi is going to announce and unveil the blue print of YRF Project 50 on the 88th birthday of his late father, the iconic film-maker Yash Chopra. It doesn’t get any bigger than this and it is a fitting tribute to the man who started the legacy of the company. YRF is a true legacy company because Yash Chopra’s son is also a truly loved and acclaimed film-maker who has given India some of the most beautiful films that generations have cherished. It will be an extremely endearing and touching tribute to a father from a son on 27th of September this year,” informs a trade source.

The trade source further discloses, “September 27th will mark the start of a year long celebration of YRF’s 50 year journey. There are several high profile activities that have been planned through the year to celebrate brand YRF and Adi will himself disclose the blue print of YRF Project 50 on this date. It is for certain that Adi will announce the massive slate of YRF on this date. It will be the biggest slate put together by any studio till date. So, all eyes on September 27th to see the plans that Adi announces. It will certainly be of epic proportions given the history of the company and the contribution this company has made in the history of Indian cinema. From giving iconic films that have shaped the Hindi film industry to discovering and giving birth to superstars who have ruled the industry across all decades, the legacy of YRF is too rich. The celebrations, thus, will be equally grand.”